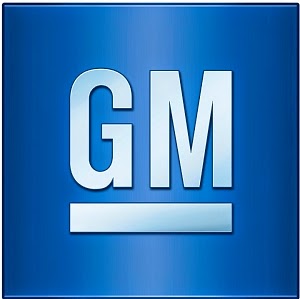 General Motors is known as GM. It is an American Multinational corporation. General Motors manufactures are Automobile parts Commercial Vehicles. GM couldn’t be successful in getting followers from fFacebookit stands 10th position with 2883k  fans. 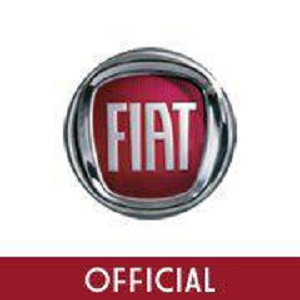 Fiat is the main Italian car manufacturer, founded in 1900. It owns the company Chrysler. Fiat products are Automobiles, commercial vehicles, auto parts, newspapers. Fiat company has 30 lakhs followers in social media which makes it to stand in ninth position. 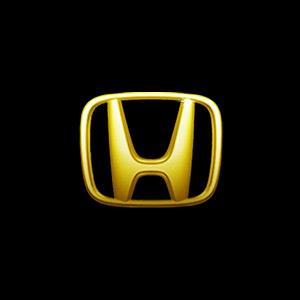 Honda Motor Company Ltd. is a Japanese company famously known as a manufacturer of automobiles, motorcycles and power equipment. Honda is the world largest two wheeler manufacture from the past 50 years. Honda has nearly 40 lakhs fans. 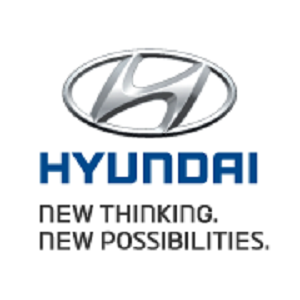 Hyundai Group is a multinational chaebol headquartered in Seoul, South Korea. Honda was founded in 1947 as a construction. Hyundai products are Automobiles, Heavy industry, Finance and Insurance, Construction, Engineering, Retail, Aerospace, Defense and Steel. Hyundai has good number of fans in social media which sums up to 4,411,000 including facebook, google+, twitter. 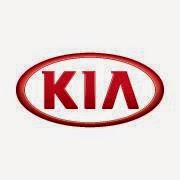 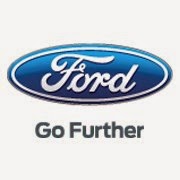 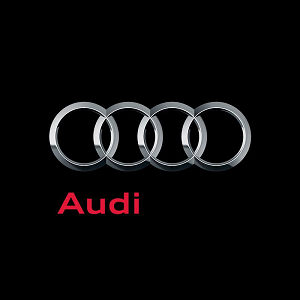 Audi is a German automobile manufacturer that designs, engineers, produces, markets and distributes automobiles. Audi manufactures only luxury cars. It has clear leader on twitter with 810,000 fans, with overall 11,667,000 fans. 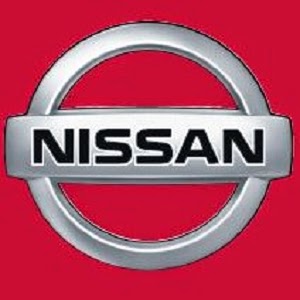 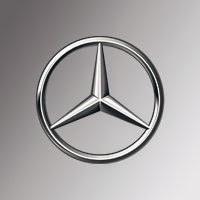 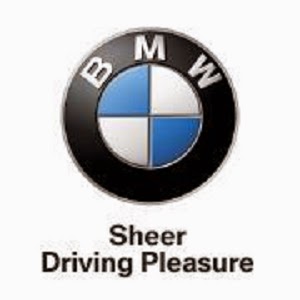 It stands first position in the social media with 23,276,000 followers.

There is no positive correlation between increase in sales and increase in social media fans.
All these data were collected on August 15th, 2014.